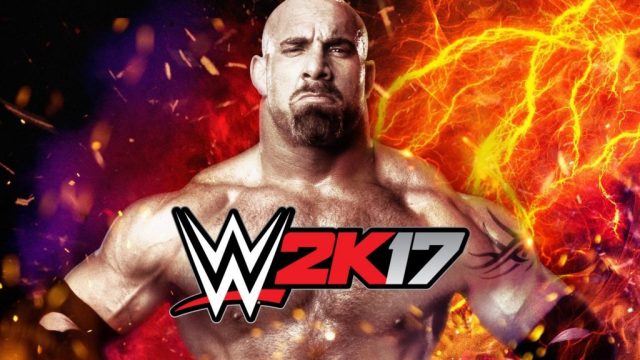 Rules:
So basically, become the champion, keep winning, and you’ll get tickets for a special prize draw.
Oh, wait, because this is wrestling, we’ll need a commissioner, let’s pick, oh, I don’t know, the infamous, BigBadBearcat. Because this is wrestling, the commissioner makes the rules and enforces the rules and basically can do whatever he wants. The commissioner makes the final decision and if you don’t like it I guess you can challenge the commissioner to a match, although in the end his decision will still be final.
The commissioner will award tickets for successful title defenses and make sure the rules are being followed (and might even throw in some curveballs to keep things interesting).
All we know if someone is going to be crowned the champion and win a special prize!
No need to signup, just talk to the commissioner (or one of the Xbox tournament coordinators) or challenge the current champion and you’ll be on your way to glory.